The Furlough Scheme Is Changing 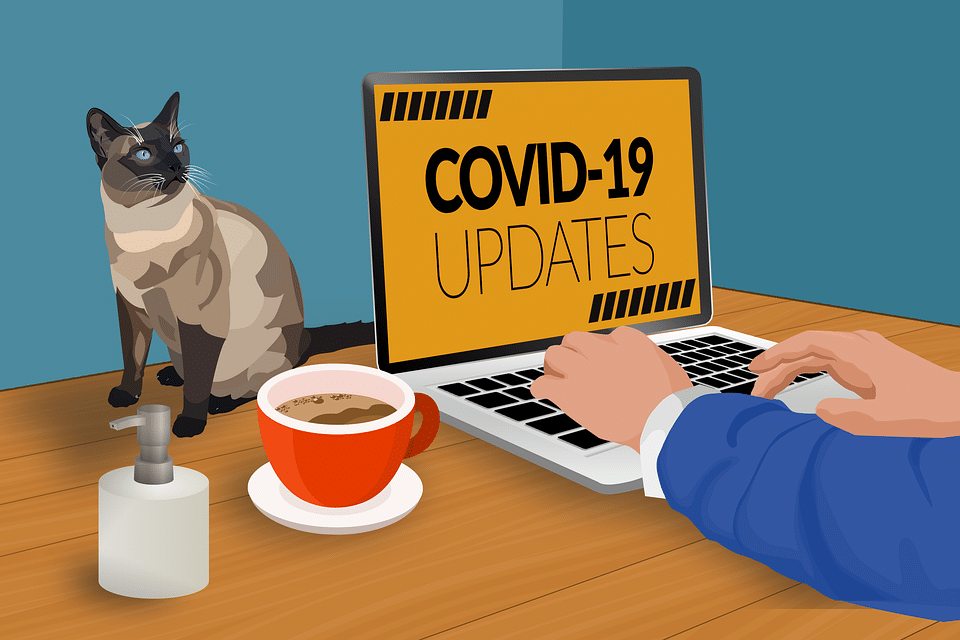 In May, the Government announced the furlough scheme would be extended to 30th September 2021. Both Boris Johnson and Rishi Sunak have said that there will be no further furlough scheme update or extensions. Furthermore, it is the Government view that most workers have now returned to work following the lifting of most restrictions across the UK over the past few weeks.

The furlough scheme has acted as a lifeline for many, saving jobs while businesses have either closed or run at a reduced capacity. The hospitality industry has been hit particularly hard, with large events like weddings cancelled or postponed. There has also been a huge decline in travel.

Business groups have called to have the scheme extended for the hardest hit industries, to prevent job loss, but it now looks unlikely.