Sexism in the Workplace 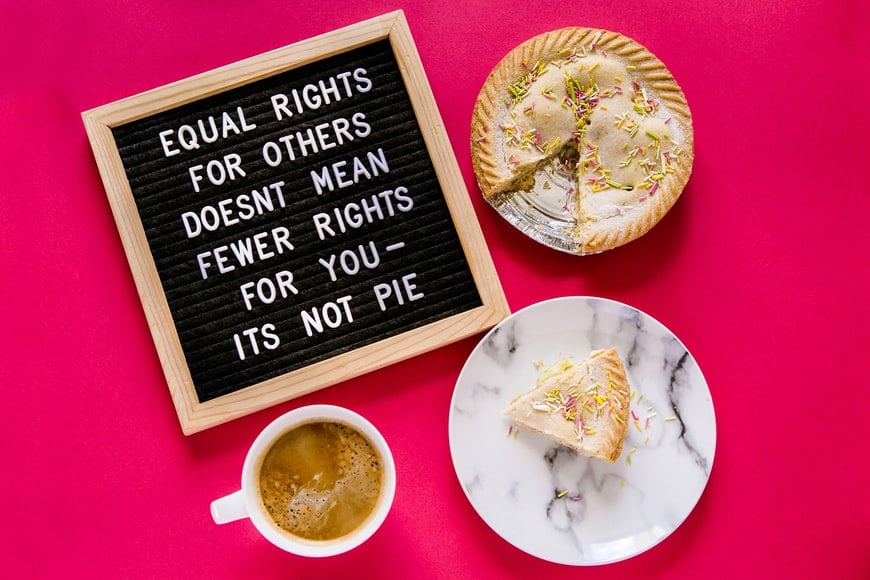 Sexism in the workplace is not only completely unacceptable, it’s also illegal in the UK. It’s disappointing that sex discrimination is still happening in some of the most well-known organisations today. We recently read an article about a former firearms officer who brought a discrimination and victimisation claim against her former employer, an armed response vehicles unit based in Scotland.

During the tribunal in September, the former officer presented evidence in the form of an email showing correspondence between herself and her superior. The email suggests that the Inspector claimed: “For operational reasons I don’t want to see 2 x female officers deployed together when there are sufficient male staff on duty. This is based upon my experience in the firearms and routine policing environment, other than the obvious differences in physical capacity, it makes more sense from a search, balance of testosterone perspective.”

Claims were also presented against the Inspector in question where he allegedly referred to one of the police investigators as ”a wee lassie”, and even sent video footage of a sexual nature to a messaging app.

Furthermore, another officer was told by a chief firearms instructor that women shouldn’t be armed fire officers as “they menstruated and that affected their temperament”. Due to this sexist culture, other female officers left their ARV job.

This tribunal has brought to light serious issues that employees are facing in the workplace today. It’s time to take claims like this seriously and stamp out sexism in the workplace once and for all.

Sexual harassment has evolved during the pandemic

Despite many of us working from home, sexual harassment at work has increased. It has also taken on new guises. This has been linked to the increased use of messaging apps and video platforms. This may also be due to the more casual attitude that comes along with working from home.

Examples of new forms of sexual harassment include taking screenshots and sharing them, making inappropriate comments or using suggestive emojis. Other examples include managers privately messaging employees in a personal capacity.

While its upsetting for employees, it could also be damaging for business. If a firm stance isn’t taken from the off, it has the potential to cause high staff turnover. It may even lead to requests for settlements or even claims of discrimination or unfair dismissal. The main difference between office-based sexual harassment and this new type of WFH sexual harassment is the opportunity to save evidence.

The Government is aiming to take a hard stance on this, forcing employers to act quickly. They will also be expected to take all reasonable steps to prevent harassment. One of the intentions is to make employers legally liable if employees are harassed by colleagues, or third parties like suppliers or customers. Is it enough?

What Steps Need to be Taken?

Employers should introduce mandatory equality training to bring awareness to the dangers of sexism. It’s also important for managers to undertake training. This will help them to deal with discriminatory behaviour correctly.

By recognising sexism in the workplace as a legitimate problem, managers can find an effective solution. Disregarding the problem can create a toxic sexist culture. This will lead to your business losing talented employees.

Update your policy to make it clear to employees you have a zero tolerance policy on any discriminatory behaviour. You can also share the possible consequences they can face if displaying sexist behaviour.

If you would like support with training or tackling sexism in the workplace, you can contact us now. call us on 01383 668 178 or email us at info@thehrbooth.co.uk