Case is Closed for Uber 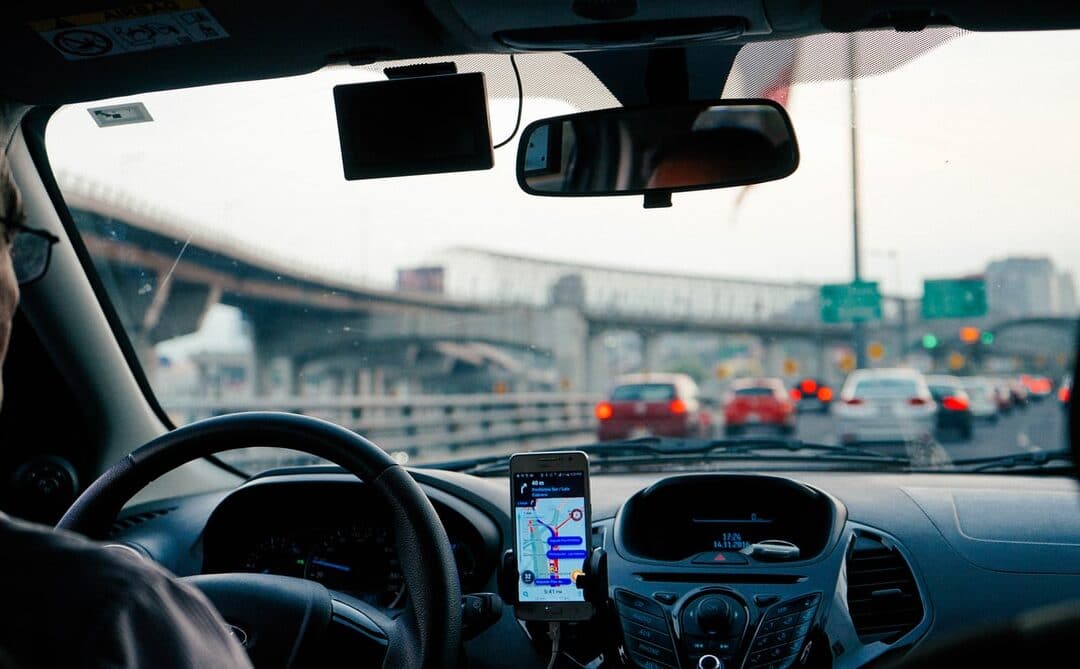 After a long legal battle, the supreme court ruled on Friday 19th February 2021 that Uber’s drivers are workers and NOT self-employed. In addition, The Uber ruling means that drivers are now entitled to rights under the Employment Rights Act 1996. This includes protections from unlawful pay deductions, minimum wage entitlement, and are eligible for annual leave pay.

The ruling not only causes implications for Uber, but the ‘gig’ economy now has a lot to think about too.

Many Uber drivers came together to bring claims against Uber for unlawful deductions on pay and failure to pay holiday entitlement with Mr Farrar and Aslam leading the fight.

During a hearing in July, Mr Farrar claimed he was under ‘’tremendous pressure’’ to work for long hours. He also claimed to face ‘’repercussions’’ if he had to cancel a pickup. Furthermore, Mr Farrar stated that some months he earned as less as £5 an hour. This is a lot less than the National Minimum Wage.

Uber’s argument was that they are a technology business, not a transport organisation. They also counter argued that it’s down to the self-employed driver to decide when and where they want to work.

After considering both sides, the UK Supreme Court sided with the Uber Drivers. The court mainly came to this decision due to the fact that Uber created the contractual terms, and price of fairs. The fact that Uber imposed sanctions for declining work, and created a rating system that could potentially lead to a termination of their contract helped the UK Supreme Court make their decision. In addition, it was almost impossible for the drivers to successfully progress their business as self-employed.

What does this mean for Uber?

The verdict means that Uber’s workers are entitled to receive minimum wage and annual leave payments as standard practice.

With around 1,000 similar claims, Uber may also be expected to pay compensation to workers affected. They could now be faced with paying millions of pounds in compensation. In addition, drivers could potentially be entitled to an average of £12,000 each. The case will now be sent back from the Supreme Court to the Employment Tribunal to come to a decision on how much compensation Uber has to pay their workers.

What does this mean for the Gig economy?

Employers are now concerned about facing increased staffing costs and legal action due to the success Uber Drivers had with this latest case.

What’s the difference between worker, employee and self-employed?

Many businesses in the UK have a mixture of employees, workers and self-employed.

An employee is clear – someone that works for you under a contract of employment. Workers are people that may occasionally do work for your business. If you remember back to April 2020 when the Good Work Plan was launched, this is when it became a legal requirement for workers to have a written contract. This contract might include terms like zero hours or casual hours, but it’s in writing.

Employees and workers have more rights than self-employed. They also have more duties and have to comply with more rules in your workplace. For example, self-employed people can send substitutes in their absence and are not bound by the same rules in the workplace.

What does this mean for my business?

One of the key findings of this judgement is what happens in practice. The Uber contracts clearly stated they were not employed or had employed status. However, this was not was happening in practice. If your day-to-day working relationship with self-employed people is different to the contract, then regardless of what you have in writing, this will not matter. For example, if you state they can send a substitute, but this does not happen, then you run the risk of an employment tribunal claim.

Another important factor is the setting of the terms. If you set the terms and your self-employed contractor has no input into these, or cannot set their own terms, i.e., rate of pay, then again you run the risk of a claim.

If you also closely monitor performance, similar to your approach with employed staff, then there’s a potential risk. The Uber case highlighted this where decisions were made based on customer feedback.

What should I do next?

You should review your existing contracts and arrangements.

You should make sure your contracts reflect what happens in reality. There’s no point writing a contact that complies with the legal requirements of self-employed status if there are things in there that do not happen. You should also consider what input self-employed people should have in agreeing the terms. For instance, can they inform you of their hourly or daily rates? What happens if they turn down work?

What you shouldn’t do is just amend your contract. It’s about the day-to-day relationship you have with self-employed individuals. In addition, you need to evaluate what the relationship truly is.

The previously delayed IR35 changes also come into effect in April 2021, having been delayed from last April. You will need to ensure that your contractor relationships are correct prior to April.

Once you’ve reviewed your existing arrangements, and you have any questions or concerns similar to the Uber ruling, please contact us to discuss further – advice@thehrbooth.co.uk or call 01383 668178.