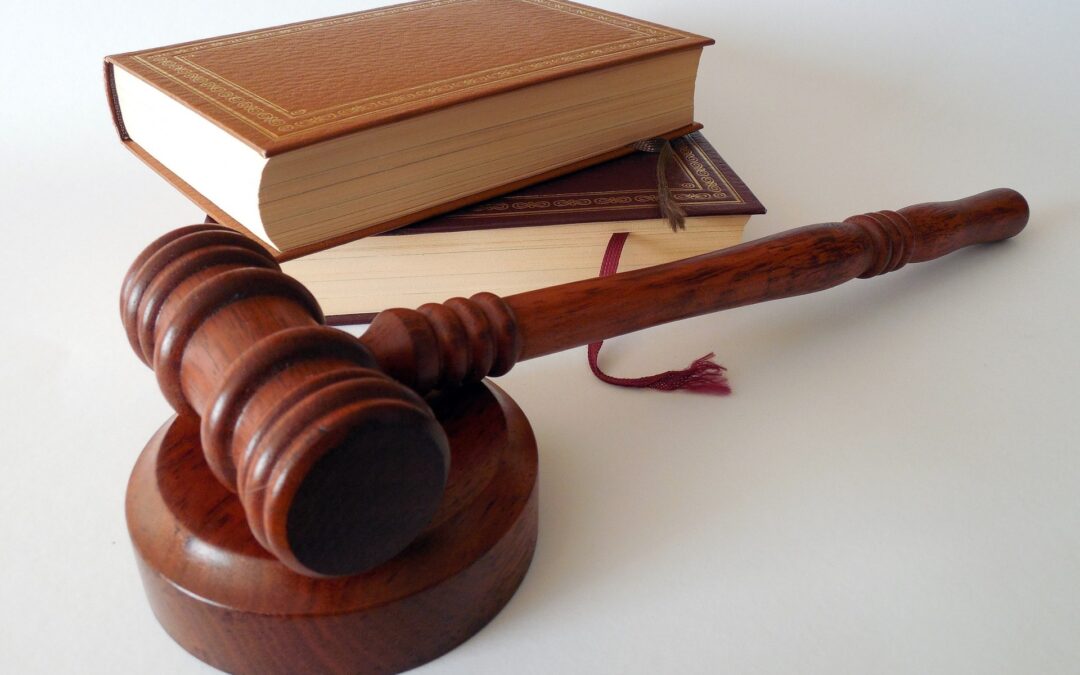 The Supreme Court ruled last week that part-year workers are entitled to 5.6 weeks’ statutory holiday pay in the case of Harpur Trust V Brazel. The ruling meant that any staff who have a part-year or term time only contract, should have their holiday pay calculated the same as full time workers. This is instead of pro-rata.

What does this mean for your business when calculating holiday entitlement for employees?

Some background on this case., Harpur Trust v Brazel [2022] UKSC 21.   Mrs Brazel was a visiting music tutor who although engaged under a contract for the full year, only actually worked during term-time i.e. when there were pupils to teach.

She was paid only for the hours she worked during term-time, and was not allowed to take holidays during term-time.  As is fairly common in the sector she was treated as taking her holidays entitlement of 5.6 weeks in 3 equal amounts of 1.87 weeks at the start of each of the summer, winter and spring holidays.

The Trust used the method recommended by ACAS, that is by saying that holiday entitlement accrued as hours are worked i.e. that she would be paid 12.07% of her total pay in any term in respect of the hours she worked and was paid for.  This is what most organisations do where they engage zero hours workers and casual staff.

Mrs Brazel raised a claim for unlawful deduction of wages, claiming that the later method was not in accordance with the Working Time Regulations (“WTR”) and resulted in her receiving less holiday pay.

What employees’ does the Statutory Holiday Pay decision apply to?

The ruling by the Supreme Court will apply to employees who either have a permanent or continuous contract but only work part of the year. As mentioned above, this includes term-time, seasonal, zero hour contracts, bank staff, part-year workers or even umbrella contracts.

Sectors such as care homes, hospitality, agriculture, NHS, schools, and any business who recruits staff on a permanent zero hours contract will be impacted by this decision.

Are part year employees entitled to 5.6 weeks even if they only work for a short period of time a year?

In even more extreme cases, you can have an employee who only worked one week of the year and earned £1,000. They would now be entitled to £5,600 when including the holiday pay.

How do you calculate part-year employees’ holiday entitlement?

You are now legally expected to adopt the same calculation process for part-year workers as you do with full time staff. For example, if the part-time employee worked 1 day a week, they are entitled to 5.6 days holiday a year. This is based on their usual hours multiplied by the amount of days they worked in a week.

If an employee works a set number of hours a week instead of days, you work out their entitlement with the same calculation as above but base it on hours instead of days.

Employees with varied hours a week/year

Employers are advised that employees who don’t have set working hours should calculate their entitlement in weeks. Unlike the calculation example above, the Supreme Court mentioned during the proceedings that you can’t work out holiday entitlement for this type of working pattern by multiplying hours worked per week.

You must work out the average over the last 52 weeks, excluding weeks the employee was on holiday, on unpaid leave or not working. The final number you land on will be their holiday pay for the week. If your employee decides to take less than a week’s holiday, you will then need to calculate a percentage of the week.

If you have any further questions on Statutory Holiday Pay for part year workers and the Harpur Trust V Brazel case, contact our outsourced HR consultants – we would love to answer any questions you have.