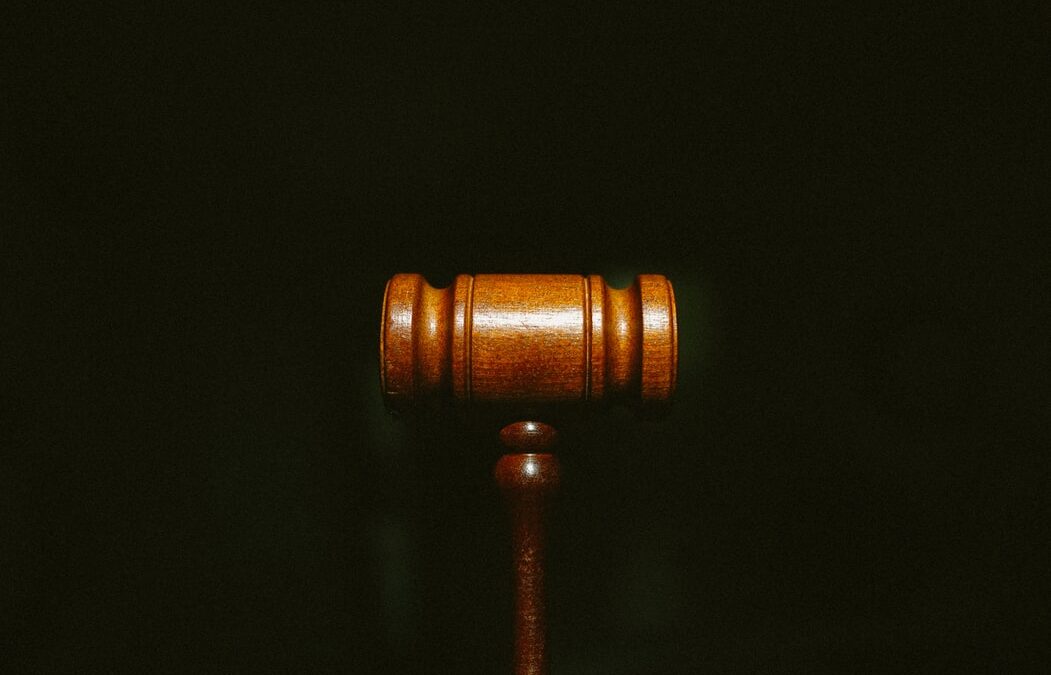 2020 was the year that saw us have to learn about furlough, the Coronavirus Job Retention Scheme (CJRS), the CJRS bonus that was then deferred, SSP, the Good Work Plan, IR35 changes which were then put on hold plus much more. This continues with UK Employment Law Changes 2021.

2021 has started with another lockdown and other challenges including how to manage homeworking, planning for business continuity, redundancies and ensuring the health, safety and wellbeing of your employees.

We’ve not even discussed Brexit!

If you’re a business owner it’s important to keep a track of these changes, so you can understand your responsibilities.

Changes to the off-payroll tax legislation, IR35, which was due to be implemented in April 2020, have been deferred to 6 April 2021. This means HR should identify any self-employed consultants in their workforce who offer their services through a limited company (personal service company). They should use the government online tools to ascertain if there will be an obligation on the company to deduct income tax and national insurance contributions at source when paying the contractor. HR will also need to make clear in all consultant contracts whether they fall inside or outside IR35. The changes will only affect medium to large companies.

It is important that HR reminds boards of the difference between positive discrimination and positive action when asked to ‘improve diversity’. Positive action includes expressly saying that applicants are welcome from under-represented groups such as women or those from minority ethnic groups. It includes advertising roles in places where those who are under-represented are likely to see them. But appointing someone into a role just because they have a protected characteristic is positive discrimination. The only time a candidate’s protected characteristic should be considered is in a ‘tie break’ situation when there is no other way of separating two candidates.

In December 2019 the Queen’s speech heralded a number of proposed pieces of legislation. Some of these may have been overtaken by the events of the last nine months, but the key ones for HR are: