How to Avoid an Unfair Dismissal Claim 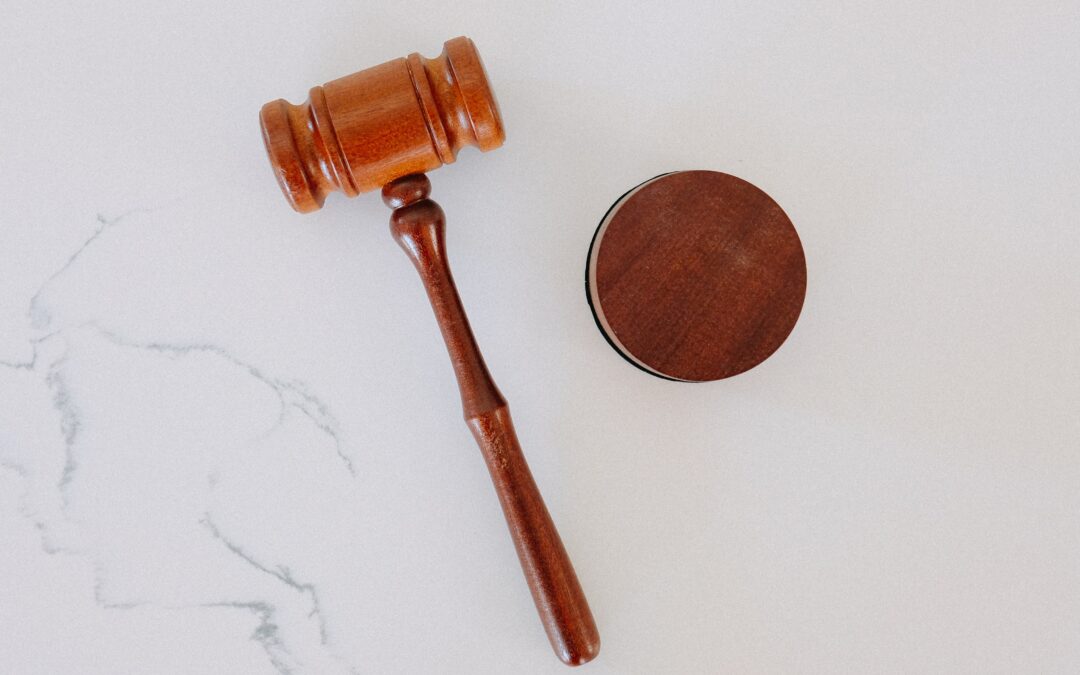 We recently read about an NHS Nurse who won an unfair dismissal claim after they were sacked for being off too much. The tribunal found that the nurse suffers with migraines, depression, and anxiety which are considered disabilities. The tribunal also found evidence that her employer failed to adjust absence targets. This meant that Ms Mckenzie had no allowance for absences over and above her disability.

The judge came to the conclusion that part of the reason she was dismissed was due to failing to meet her attendance targets. The tribunal was in support of Mckenzie’s and ruled she was discriminated against as she was fired due to her disabilities. She also won her claim of unfair dismissal and failure to make reasonable adjustments. In addition, she will now receive compensation.

An employment tribunal is something you should avoid at all costs. The best way to do this is by following employment rules and supporting staff as much as possible. Special consideration also needs to take place, especially if the employee fits one of the protected characteristics of the Equality Act.

What is an unfair dismissal?

Unfair dismissal is when an employee’s job has been terminated, and the employer has failed to provide a fair reason. It may also be the case that the dismissal may have been fair but the employer failed to follow correct protocol.

Normally staff must have had two years service in order to make a tribunal claim. However, This ‘qualifying period’ does not apply to discrimination claims.

Unfair reasons to dismiss someone includes:

What is a fair dismissal?

A fair dismissal can be based on conduct, redundancy, capability or another substantial reason that justifies the termination of a contract. To ensure a dismissal was fair, It’s essential you follow the ACAS Code of Practice, your disciplinary policy, and your employment contracts are up to date. Failure in doing this can lead to a 25% boost on damages given to an unfairly dismissed employee.

What should I do if I’m faced with an unfair dismissal claim?

If you are faced with an unfair dismissal claim, we encourage you to contact an employment law and HR expert for advice. Disability in which causes absence is a protected characteristic within The Equality Act 2010. In addition, It’s crucial that you are clear about your reasons for the dismissal, and you are not directly or indirectly discriminating against someone.