Should Employees be Allowed Bereavement Leave when a Pet Dies? 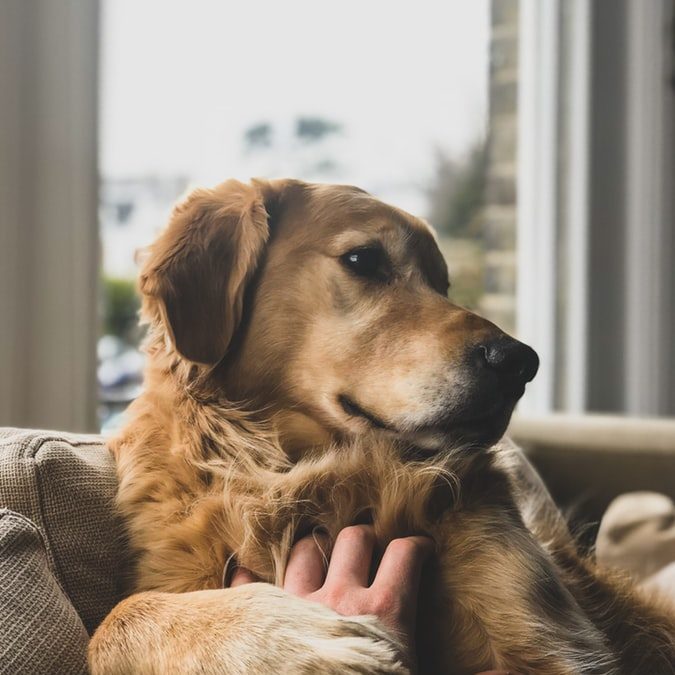 After the news that a woman lost her job the same day her pet had passed away, we have been asking ourselves, should all employees be allowed bereavement leave to grieve the death of a pet?

Emma was given the ultimatum of finding cover or losing her job. In addition, she was forced to choose the later which has split a lot of opinions. Many argue that a pet is a member of the family and owners should have time off to grieve. Others strongly disagree. We hope this article helps you to make your mind up.

What is Bereavement Leave?

Bereavement leave is when an employer gives their employees time off to grieve the loss of a loved one. There are not necessarily laws to protect employees from bereavement leave. However, The Employment Rights Act 1996 states that staff members can receive immediate time off to deal with an emergency in their personal life. This can include the death of a dependant. This act doesn’t state that an employee must be paid at this time.

In addition, it’s up to you as an employer how you would like to tackle bereavement leave. Bereavement is a very sensitive topic and we believe that it’s crucial that you support your employees through this time. The death of a pet is not mentioned in the Employee Rights Act but the loss of a pet can be just as distressing for staff.

A note from the professionals

An Acas Spokesperson has responded to the recent events by stating: “The law gives a day one right for an employee to have reasonable time off work to deal with a bereavement involving a dependent. Bereavement is a very personal issue and can affect different people in different ways.

If you would like to learn more about how to tackle bereavement leave, feel free to contact us now. We look forward to hearing from you and answering any questions you have.